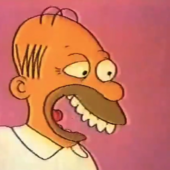 How do I get monsters to battle each other?

Asked by Esham the Unholy

I want to make a wad with zombies and demons from different "factions" fight each other in big battles whilst the player is in the middle of it fighting on his own side. Is there some kind of UCS script or something for it?