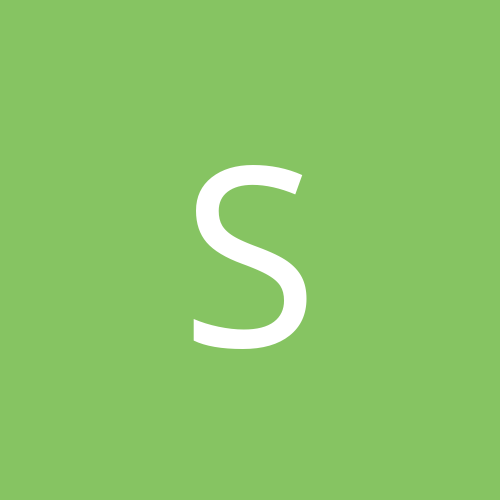 Does it really bother anyone else to pick up ammo/health when not needed?