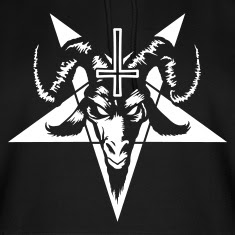 Custom Cyberdemon Sprites Not Appearing- Why?

Asked by (this user does not exist)

(this user does not exist)

(this user does not exist)

It's about time I created an account on this site.  I've been exposed to Doom for a while now, yet I've never really looked into a creating an account on this seemingly cool website.  I have created an account for the sole purpose of asking a question relating to Doom editing, because I'm not really that experienced when it comes to Slade 3 or any editing tools designed for Doom in general.  I'm using Slade 3 to make a wad for Doom II that would replace all of the cyberdemon's sprites with an image of Danny Devito  (I know, it's stupid).  My method of doing this involved creating a decorate script for a new monster that inherited from the cyberdemon class.  In the script, I designed it so that the new class (DannyDevito) would replace the cyberdemon class.  Additionally, I upped the speed from 16 to 34 and changed to obituary to read "(player) was annihilated by the Trash Man".  After finishing the decorate script, I inserted 65 png images of Danny Devito and converted them to Doom graphics.  I even renamed all of the sprites to the names of the cyberdemon's sprites.

However, when I load the wad into gzdoom, the sprites of the cyberdemon are unchanged.  Notably, the speed of the cyberdemons and the obituary message did change in the way that I intended.....but those sprites.....

Also, I've experimented by using both "summon cyberdemon" and "summon dannydevito" in the console window.  Both commands summon the altered version of the cyberdemon (without the danny devito sprites, of course).

I'm not so sure what's causing this problem for me.

(Extra notes: If you're going to ask why I'm making such a wad, here's my answer: "why not?".  Also, sorry if I'm coming off as an idiot) 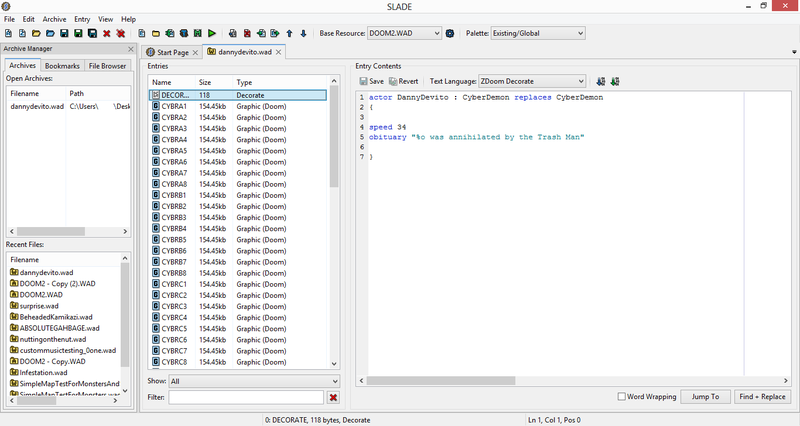 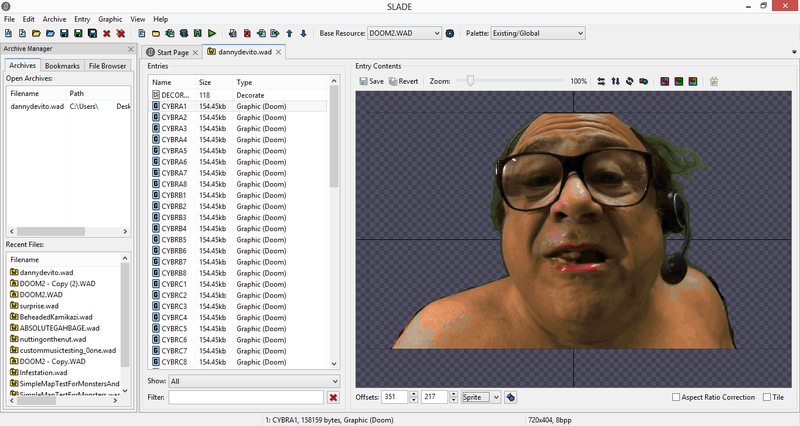 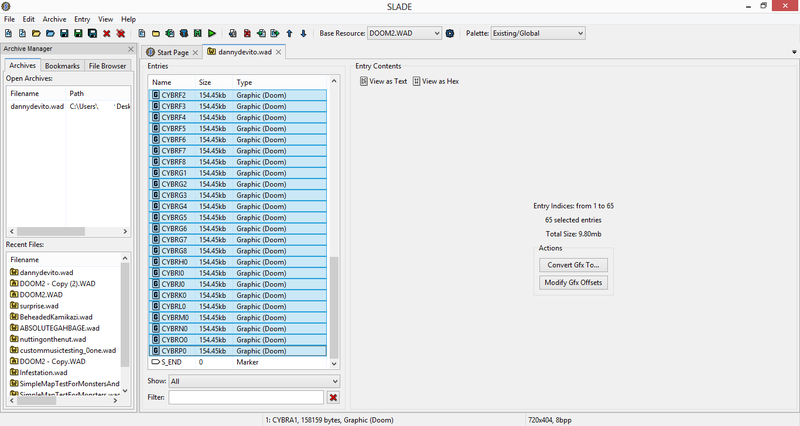 24 answers to this question