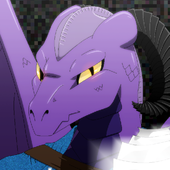 Are there any good invasion wads?