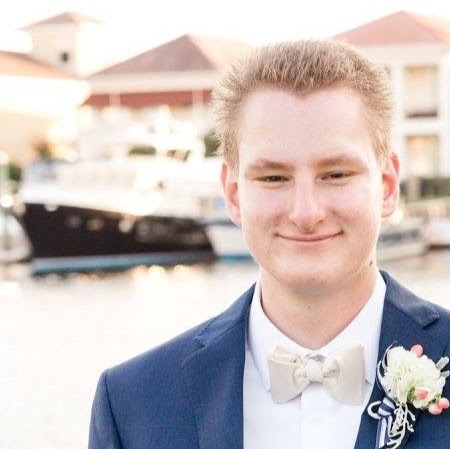 Are there any plans for a Brutal Doom for Doom 2016?