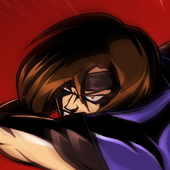 Your Vision of Hell?