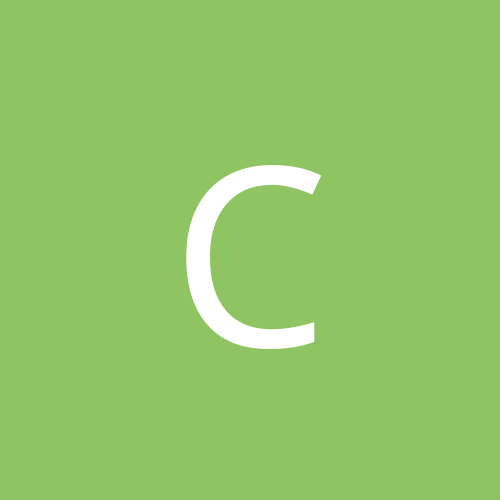 What to play after Plutonia?