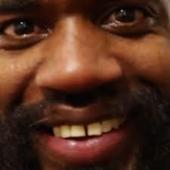 Doom map making in the 90's