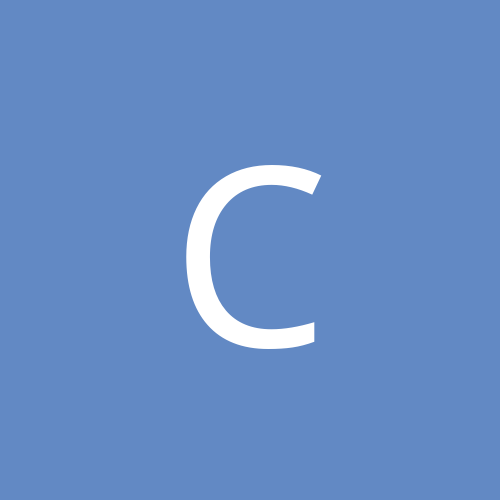 By cybermind, September 7, 2017 in Source Ports