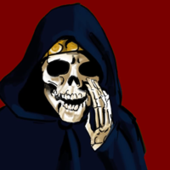 Podcasts you listen to