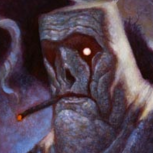 How many guns is to many?