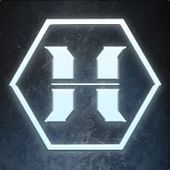 Lack of framerate for GZDoom (solved)