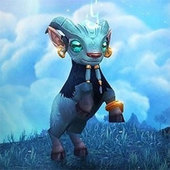 I want your opinions on video games. For science!