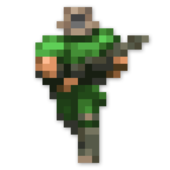 Why you should NOT hate the pistol