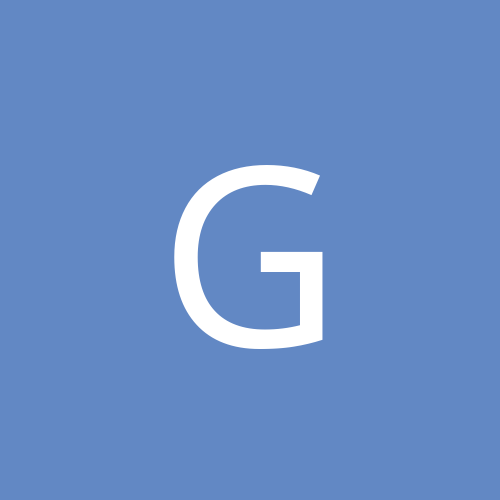 Photos that could be great Doom levels