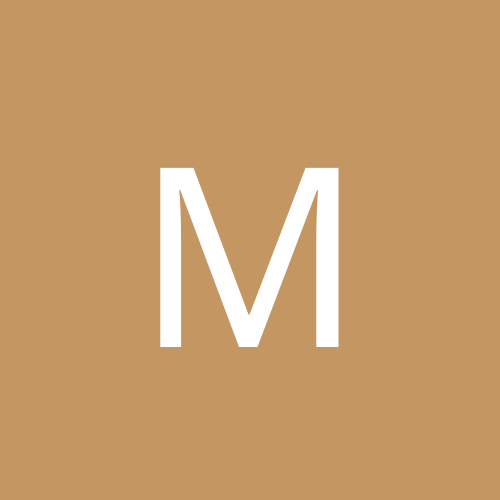 Names for collections of each monster type

By MarketAnarchy, November 19, 2017 in Doom General