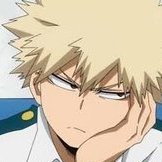 Any music genres you prefer?