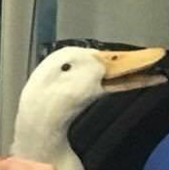 What PWAD map would you take back to 1993 to stun Id Software?