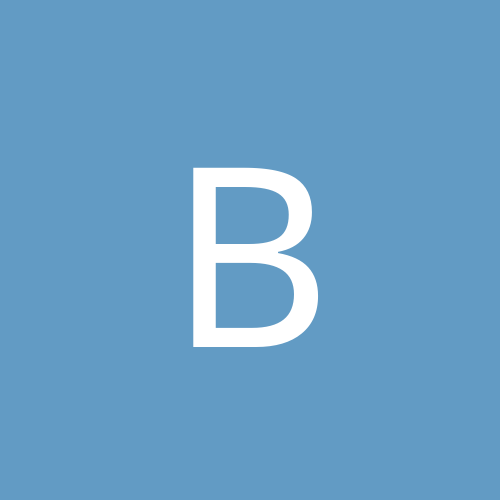 Where is Alexander Eternal?