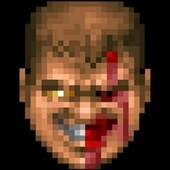 Barrels O' Fun - The Bane of My Existence