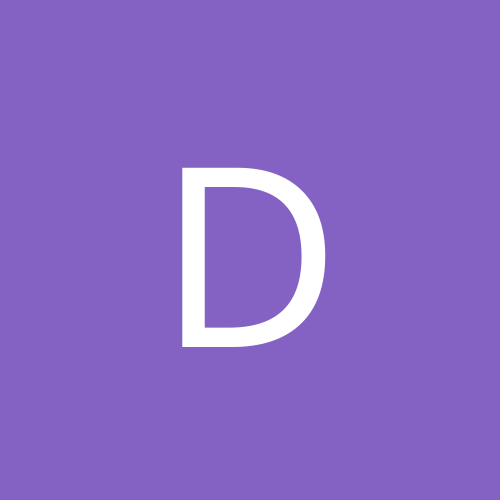 By DigitalDoomArtist, February 24, 2018 in Doom Editing