The Mancubus does some kind of weird burp sound and says "Your mom." Here(alternate location) is my impression. I dare someone to do a closer imitation.

The Revenent wear hot pants. They barely go down to its knees and how else could they be so tight on just a skeleton?

Uh, my brother says when the Hell Knight dies he says "olive oil", I sort of see what he means.

I think when the imps roam around, they say "apocalypse"

The revenant pants thing will never be resolved. I think it looks like they're wearing no pants (their bones really protrude out if they are, and they must be so skin-tight that it defeats the purpose of pants) but someone told me once that they actually e-mailed id software about this and were told that the revenants do wear pants. I'm not sure how true that is.

Hmm. Do you think the Spider Masterminds say "Go kick yourself?" when they spot you? 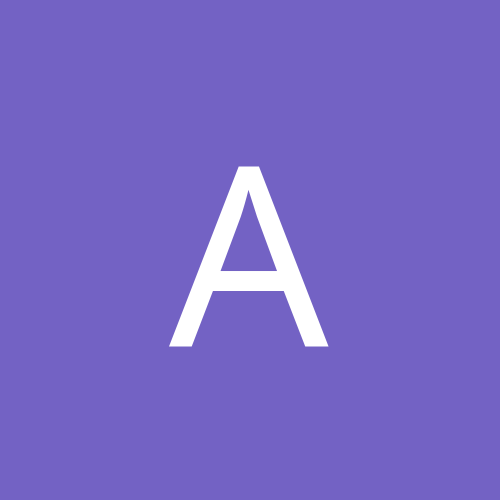 SM wake-up sound sounds more like "Cantina" or "In Danger". 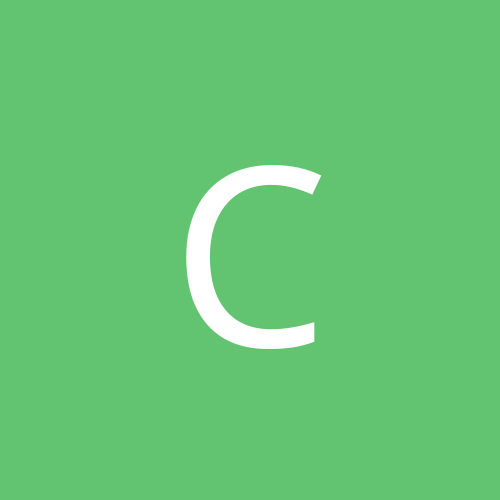 Well I'm not German, but he says "Schutzstaffel", which is what SS stood for. Translated it means "Protection Squad" or something.


Indeed he does. Schutzstaffel when he sees you, and Mein Leben on death. Apologies for any spelling mistakes.

Rather disappointingly, having listened to it again, it does sound like Grettel Grosse says Mein Busse and not Mein Puten.