The recent visitors block is disabled and is not being shown to other users.

I have been struggling for years on trying to get a character together for the Doom World, a playable character with all unique weapons and abilities. Its name is Wraithblade. WraithBlade is an entity that escapes the netherworld to fulfill its desire to be amongst the mortals, although its escape is not agreeable to The Emperor. WraithBlade gets sentenced to the Netherworld prison as its weapons, effects, and accessories get stripped from him to be locked away in confinement. I have tried many game engines to make this character a reality and only found that MS Paint and my Android Phone is reliable in capturing the animations as well as creating the sprites and pickups. I have love pixel art ever since 1993 and never thought it would become an addictive hobby, However, I don't care about money, royalties or copyright because I want everyone to enjoy this character in the Doom World. I would like to send all my artwork as I create them and for someone to incorporate them into a WAD file, hopefully, it can be on Doom Launcher in the near future for people to have fun with. I want to entertain folks and who knows maybe this character will earn its own title where everyone can make money from online. The image I attached is the full-sized plastic character of WraithBlade. The ability to fly, telekinesis, possess, invisibility, pyrokinesis, orb form, rage, stop time, and render itself into human disguise. Its weapons are: (1) Wraith Claws, Soul Gauntlets (2) Chains of Agony (3) Wraith Flyers (4)Kinetic Discs (5)Reaper (6)Raven Swarm (7) Sheild of Apocalypse (8) Wraith Guns (9) Wraith Blade. Abilities can be selected with (-, =) and used with (ctrl) just like the weapons. Here's my email if you want me to share my artwork with you. Let me know what ya's think. Cheers! 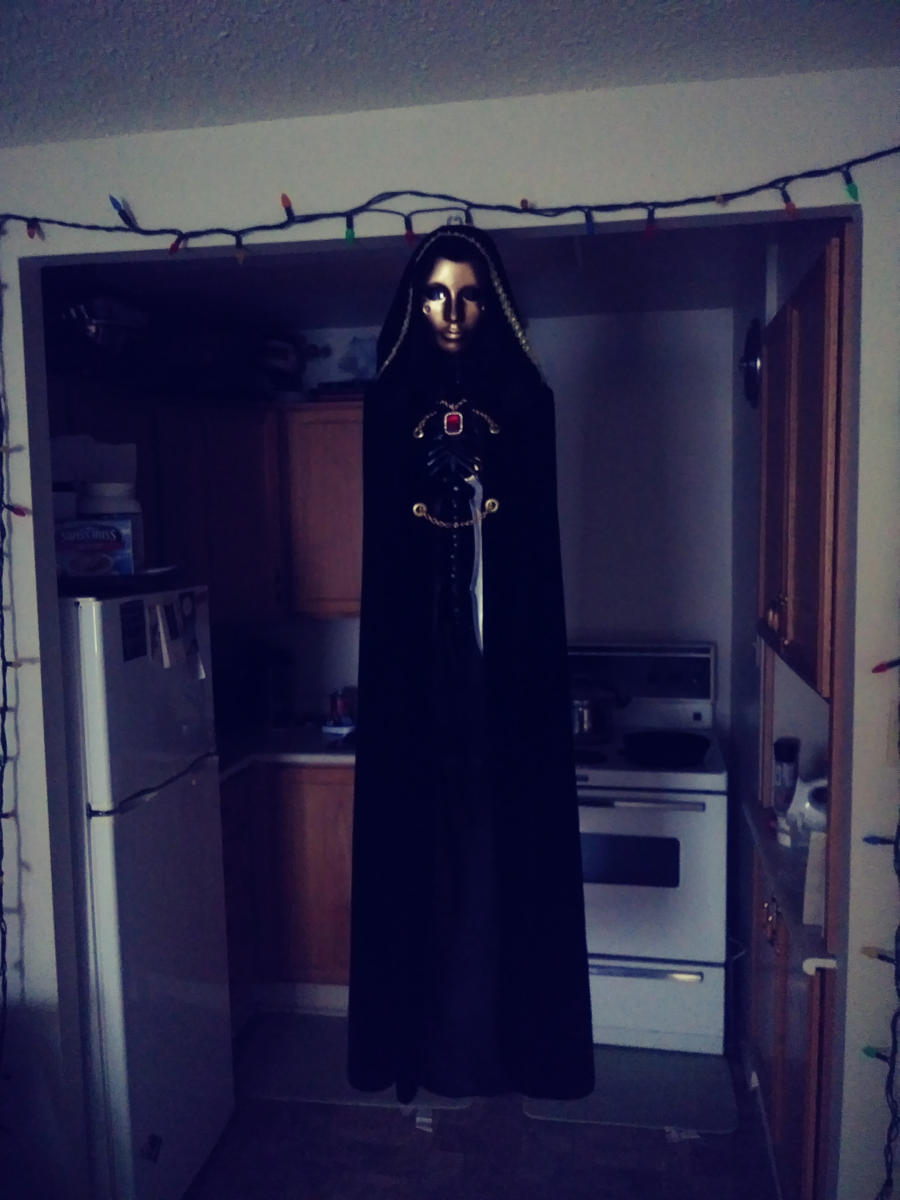