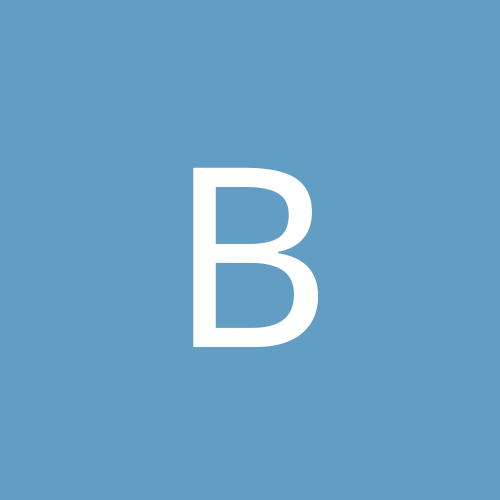 Ask Your Doctor About Zandronum