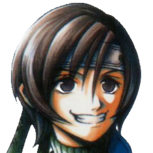 The Legacy of Heroes - on idgames