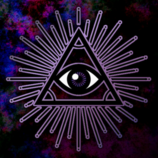 VULD: A Launcher for Vanilla Mods